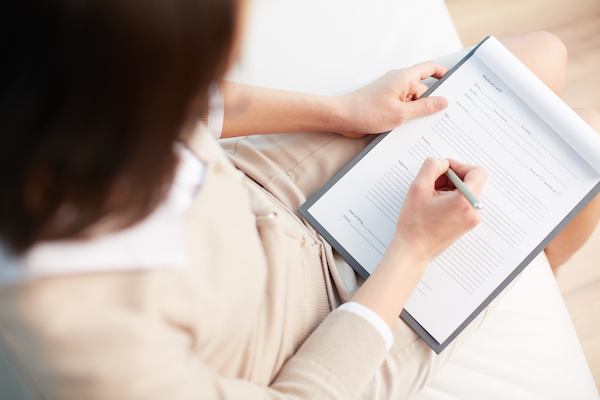 Labor Attorneys In Demand for FMLA ADA and Workers Compensation

Worker Benefit Increases Mean a Growing Demand for Labor Attorneys in California A flurry of recent developments within the state of California foreshadows an increasing need for the counsel of labor attorneys. With wage increases, ADA compliance lawsuits, and changes in workers’ compensation for leaves of absence looming on the horizon, the skills of a […]
Read More
Scroll